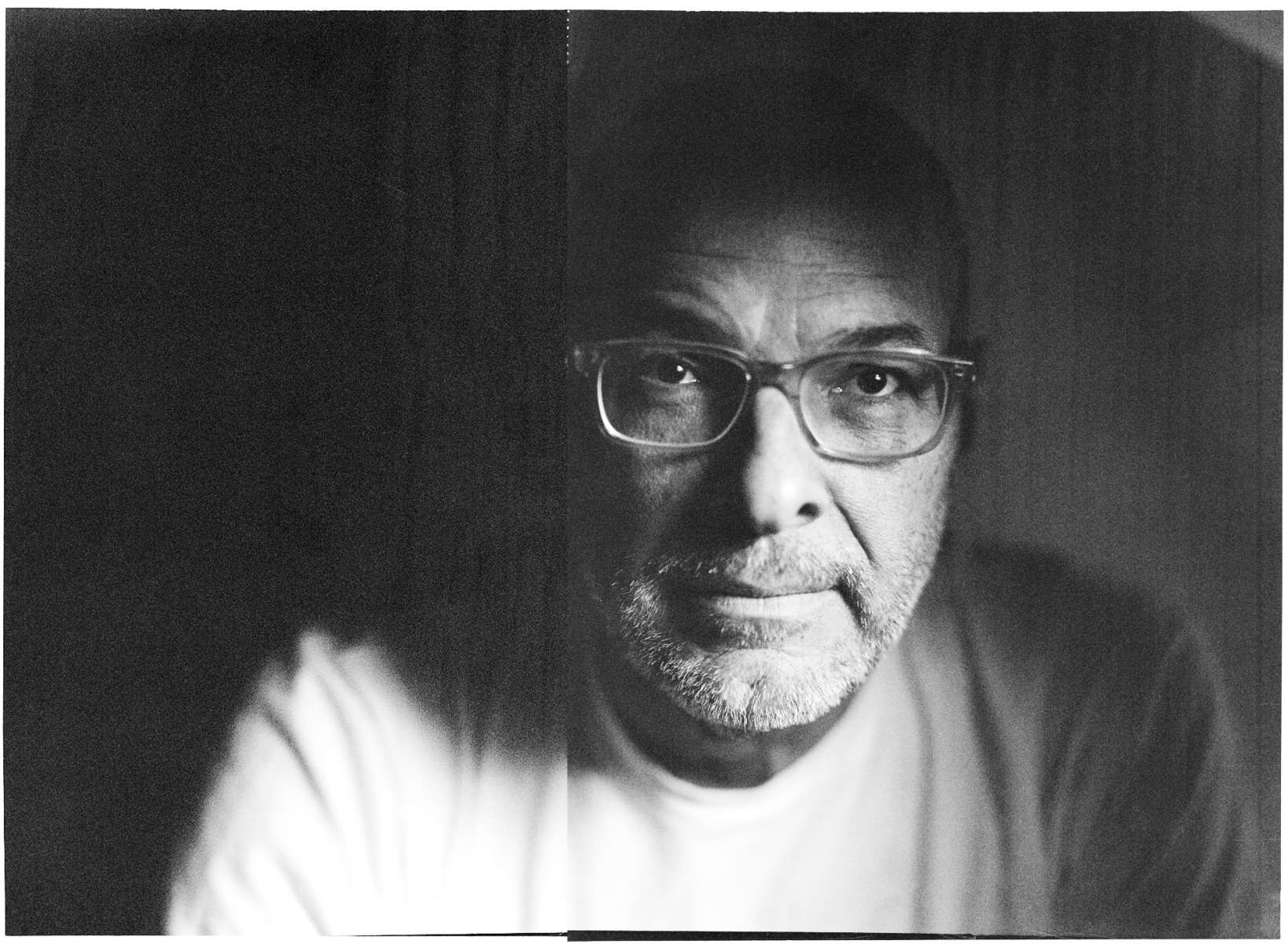 Terry Gardner was born and raised in Missouri where he received his Bachelor of Arts from Maryville University. He moved west to paint the outdoors and develop an intimate relationship with the land and life of the west. Shortly after moving to Colorado he studied with Mark Daily and Quang Ho at the Art Students League of Denver. Gardner’s compositions are born from his surroundings but evolve in his studio to a place that is darker and deeper, a place where mystery and contemplation are nurtured, where the interaction of colors are explored. Working primarily in oil, he often does numerous drawings and color studies that are incorporated into the final piece.

Gardner was the featured artist at the 2019 Coors National Western Show in Denver. His work hangs in public and private collections throughout the U.S. and Europe. He currently lives and works in Morrison, Colorado.