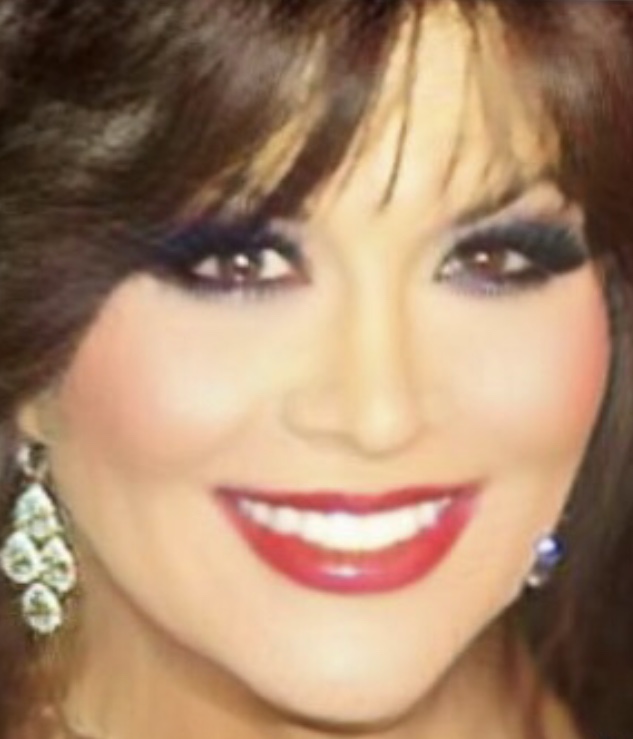 Terry Victory’s career started as far away from the artworld as you can imagine. A chance encounter in 2008 with Poteet Victory at the local Pizza Hut in Idabel, Oklahoma sealed her fate. Her work is influenced by her husband’s Abbreviated Portrait Series and pop icons of the 20th Century.Mrs. Victory has never been one to shy away from anything that sparkles. At her husband’s suggestion she started experimenting with diamond dust, a medium he has been working with for nearly forty years.