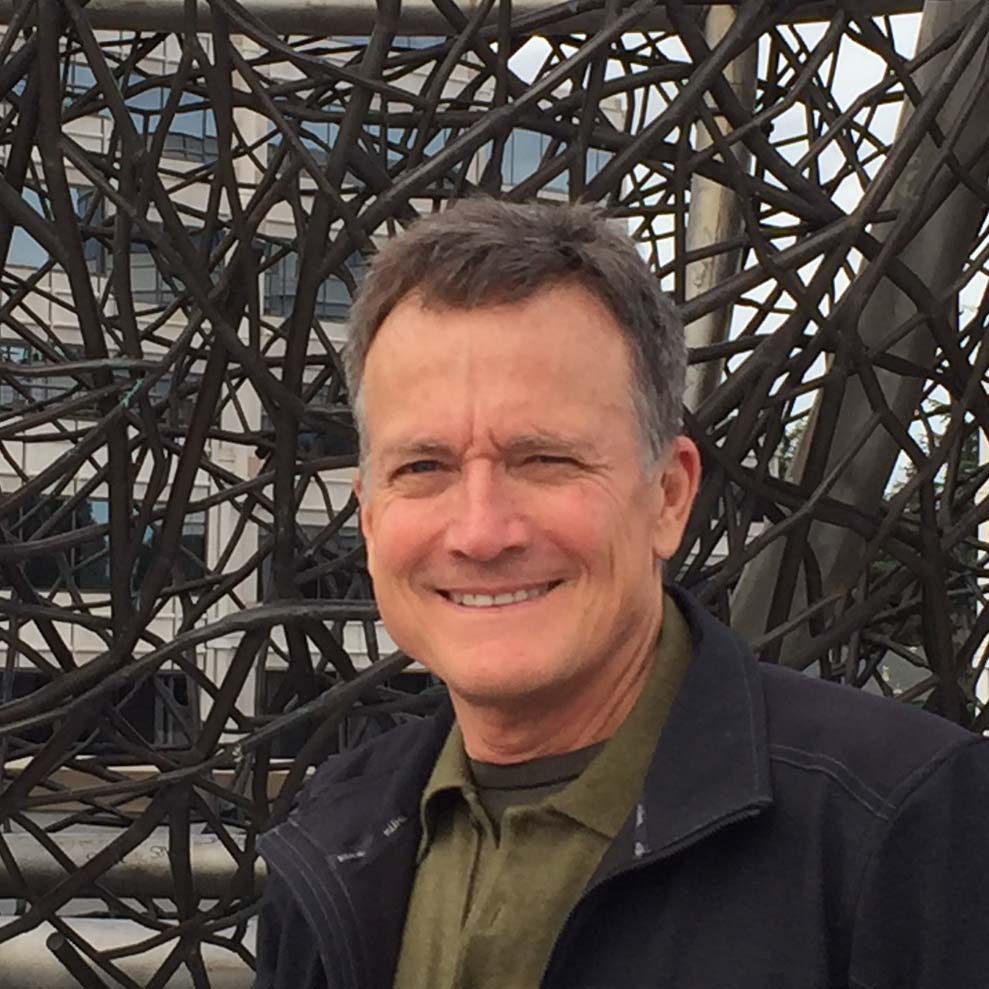 Tor Archer grew up in Santa Barbara, California in a natural, relatively undeveloped, environment. These unique surroundings, combined with an early exposure to art through his mother, a wood and metal sculptor, shaped his artistic vision. Tor spent two years abroad in Rome, Italy where figurative sculpture made a lasting impression. He began studying wood & metal sculpture at Evergreen State College in Olympia, Washington. After Evergreen, Tor pursued figurative sculpture at the University of California in Santa Cruz. He completed his education in the academic figure sculpture program at the School for the Arts at Boston University.
Currently Tor works in the solitary, standing female form as a representation of the life giving creative force of nature and the relationship between the female form and its association with the earth. These figures are akin to religious iconography and objects of veneration. Tor finds inspiration from the direct observation of the natural world and it’s forms. These forms include the structure of branches, the chaos of roots, veins of a leaf, looking through the canopy of a tree, the way vines intertwine and the weaving of a bird’s nest. These observations are expressed through hand wrought, fabricated copper in the forming of the figures. Inspiration can also be found in the physical, geological world, including the layering of sedimentary rock, the erosion of hillsides or the way molten rock reacts upon cooling.