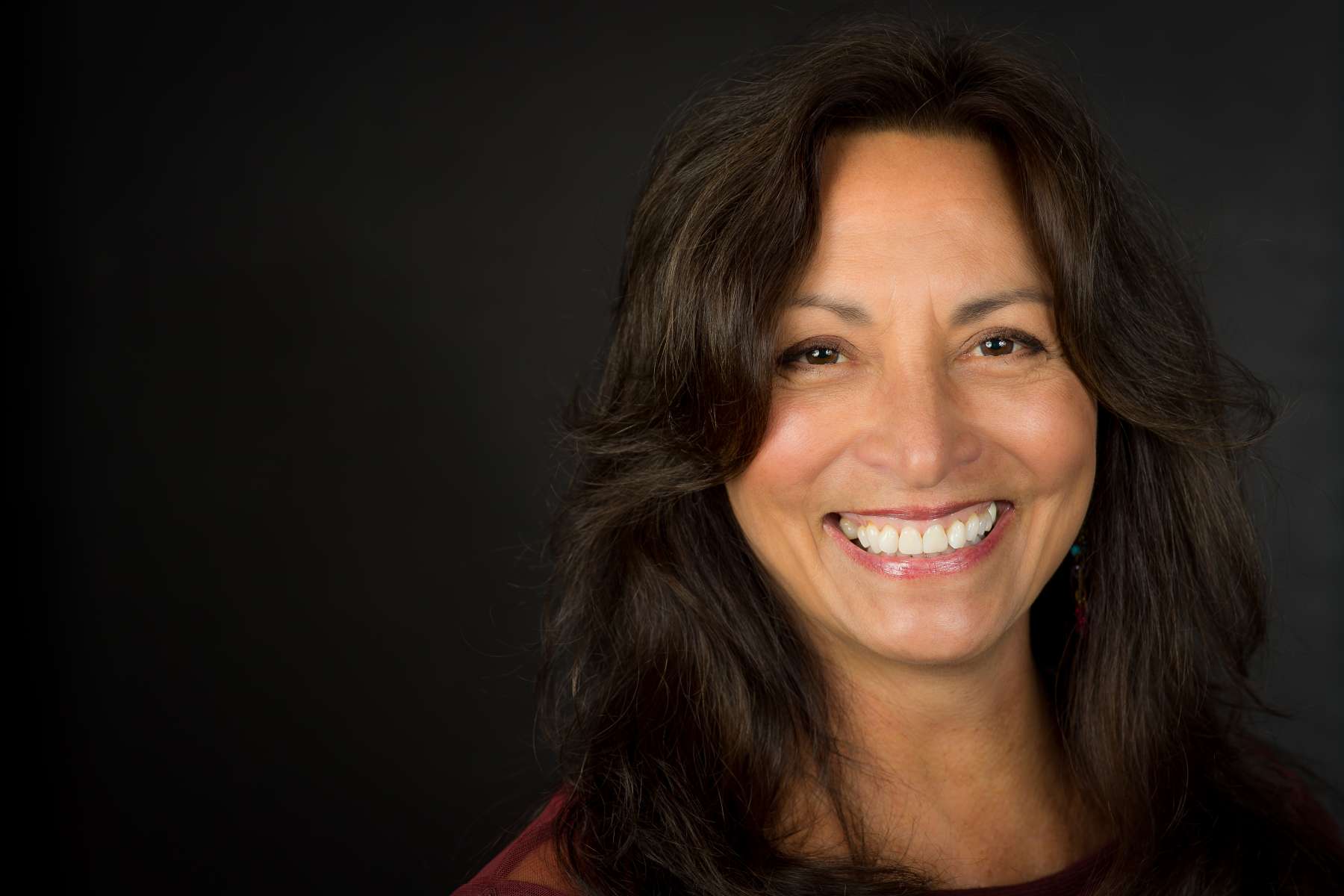 Vonnie Brenno Cameron, who is of Hawaiian, Chinese and Norwegian descent, was born in Japan and raised in Hawaii. Although she hasn’t lived in the islands since she was 19, she visits her spiritual home as much as possible.Vonnie’s interest in art began when she was seven, attending Honolulu Academy of Arts. Her passion for portraiture began at an early age – selling her first charcoal portrait when she was 15. She continued her studies at the University of Hawaii, University of Southern California and Art Center College of Design. Her love of realism led her to private instruction with painters Glenn Villpu and Jan Saether.

Moving first to New York and then Dallas, in 1979, she began to paint “public portraits” – modern day genre paintings realistic in style. Her oil paintings were featured in shows at numerous galleries across the country.
In 1997 she began painting landscapes, inspired by the vistas and skies of New Mexico, exhibiting in the Galisteo Studio Tour for 18 years.   In addition to landscapes, she paints ocean and beach life from California and Hawaii as well as portraits. Vonnie’s creative process starts with her own photographs and often combines more than one as reference, resulting in paintings that capture moments in time.